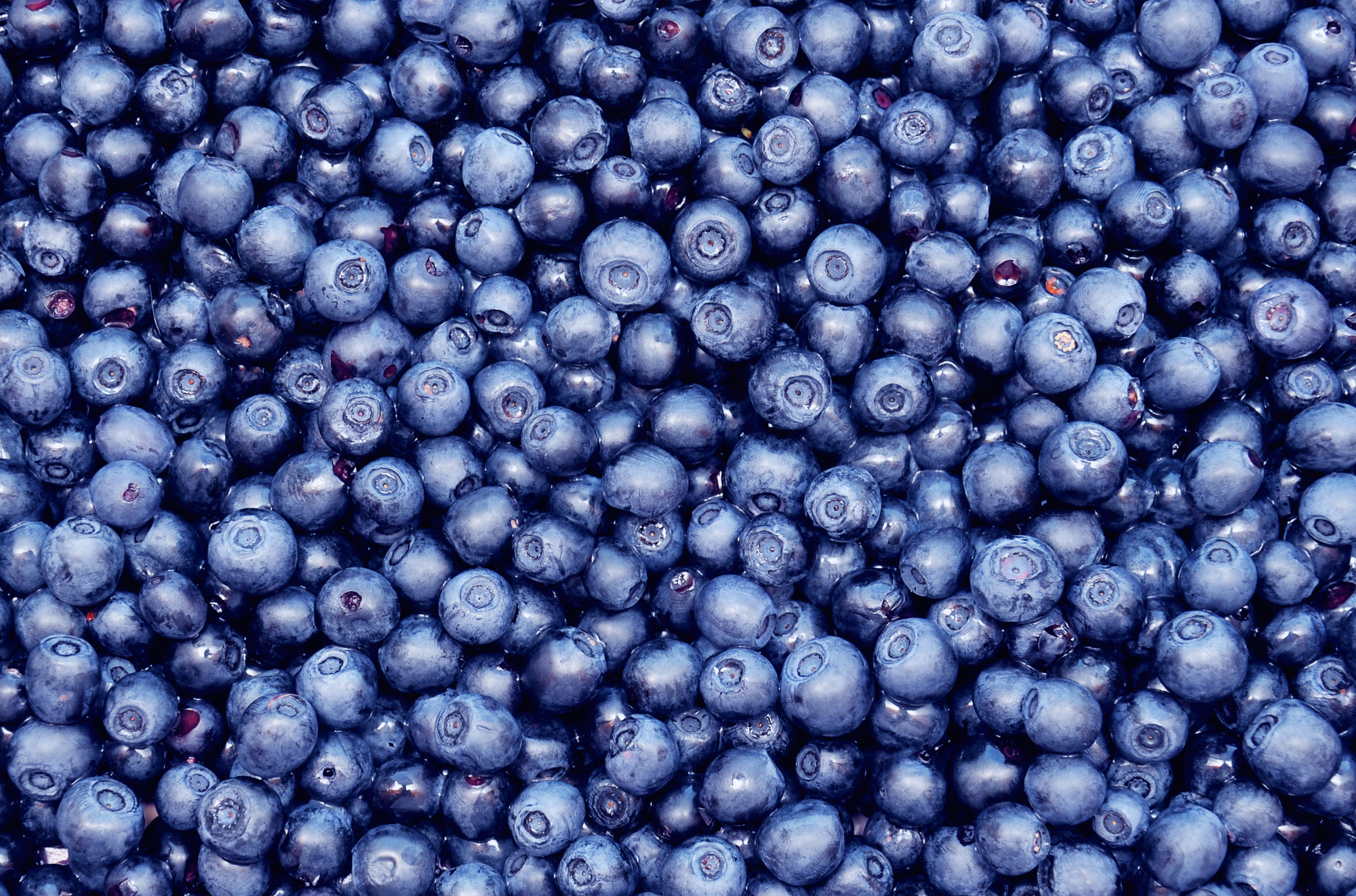 It’s blueberry time! Blueberries are so berry good for your health. They are often labelled a superfood and they are on the list of foods that I recommend people consume every day. One cup of blueberries contains 84 calories and so they are low in calories but high in nutrients.

21g carbohydrates of which 4g is fibre

14mg Vitamin C which is 24% of your recommended daily intake

28.6mcg Vitamin K which is 36% of your recommended daily intake

0.5mg Manganese which is 25% of your recommended daily intake

Blueberries are also high in antioxidants such as anthocyanins. According to the Australian blueberries website, half a cup of blueberries contains the same amount of antioxidants as 2 ¼ cups broccoli, 2 ½ cups spinach and 2 1/2 cups corn. 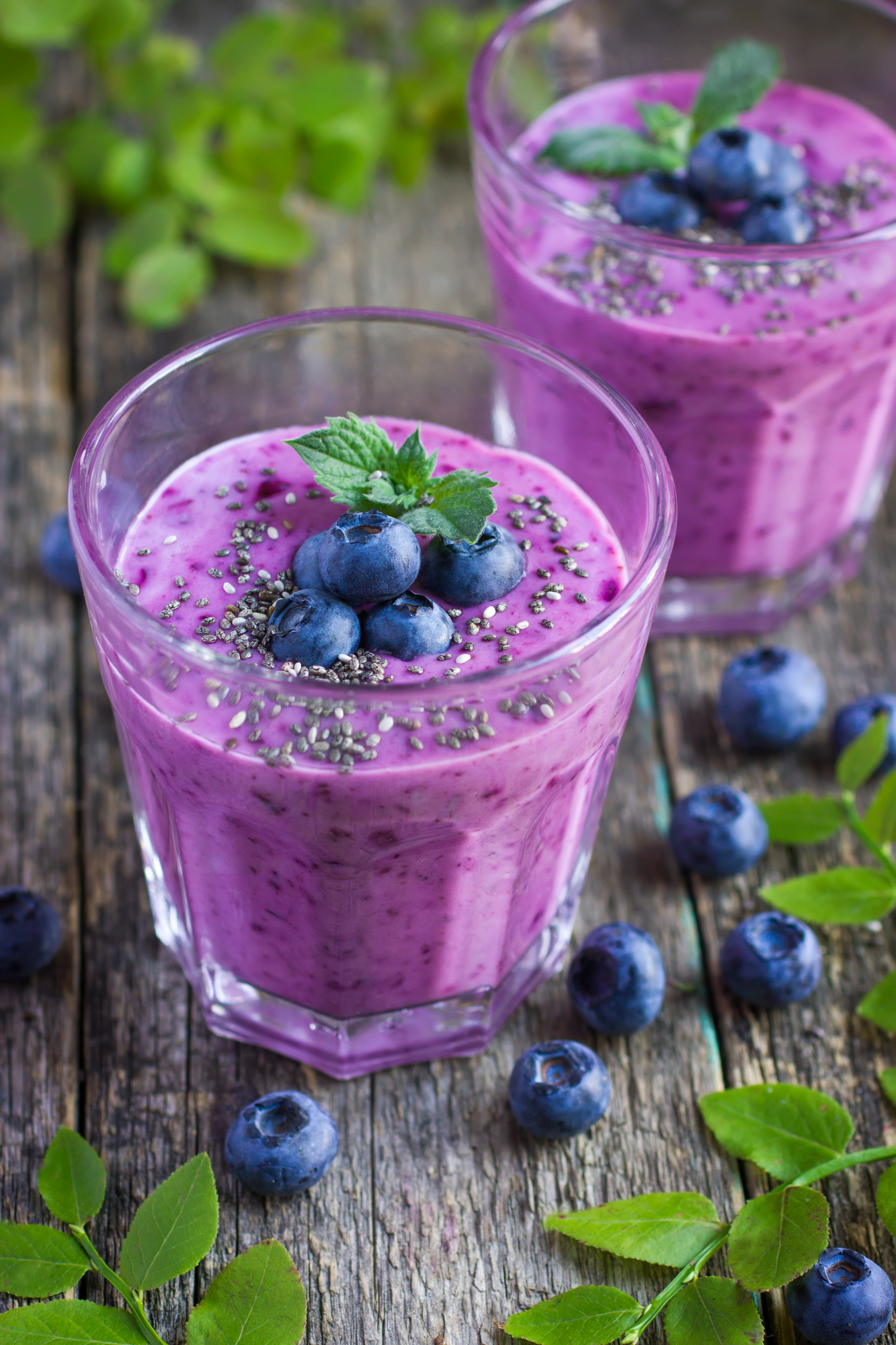 Here are some other top reasons to include blueberries in your diet every day:

The antioxidants in the blueberries provide support for the brain, both the watery and fatty parts. Research shows they may also offer protection against diseases such as Alzheimer’s and Parkinson’s. Blueberries have also been shown to reverse some age related memory loss and cognitive function.

Studies in the Journal of Clinical Nutrition have shown that eating one cup of mixed berries per day for 8 weeks was associated with an increase in good HDL cholesterol levels and lower blood pressure.

A 2013 article published in the Journal Circulation also showed that participants who ate three or more portions of blueberries and strawberries a week had a 32% lower risk of a heart attack compared with those who ate berries once a month or less.

It is also thought that blueberries reduce the risk of atherosclerosis by relaxing the walls of blood vessels.

The antioxidant and vitamin C content of blueberries protects our cells against free radical damage which can damage DNA and potentially lead to cancer. A 2013 article in the European Journal of nutrition showed that DNA damage was greatly reduced in participants that consumed a wild berry drink for 6 weeks. There are also several other studies that show protection against DNA damage when participants consumed blueberries or a blueberry drink.

Blueberries are one of the richest sources of proanthocyanidins, a natural phytonutrient.  These phytonutrients help protect the body against free radical damage which is linked to ageing.

The high vitamin C content of blueberries acts as an antioxidant to prevent free radical damage to our skin caused by environmental factors such as the sun, pollution etc. It also works with collagen to sooth wrinkles and improve the skin texture and ageing.

Blueberries contain high levels of Vitamin K and manganese as well as calcium and phosphorus which support good bone health. Studies have shown that low levels of vitamin K lead to a higher risk of fractures. Vitamin K plays an important role in bone strength and calcium absorption.

Blueberries have a moderate sugar intake (15g/cup which is equivalent to one small apple). However there is a lot of research to show that blueberries are beneficial for diabetics.

A large cohort study (pulling data from 3 other studies), published in the British Journal of Medicine in 2013 revealed that certain fruits (including blueberries) could reduce the incidence of type 2 diabetes by 7%.

Another study published in the Journal of Nutrition in 2010 showed that the bioactive compounds in blueberries improved insulin sensitivity in 32 obese participants with insulin resistance.

How can you incorporate more blueberries into your diet?

Blueberries are available in a variety of different ways including fresh, frozen, freeze-dried and in drinks and other products.

Here are some handy hints:

Or better still eat fresh as they are-perfect!

Did you know they are also great for your dogs to have? 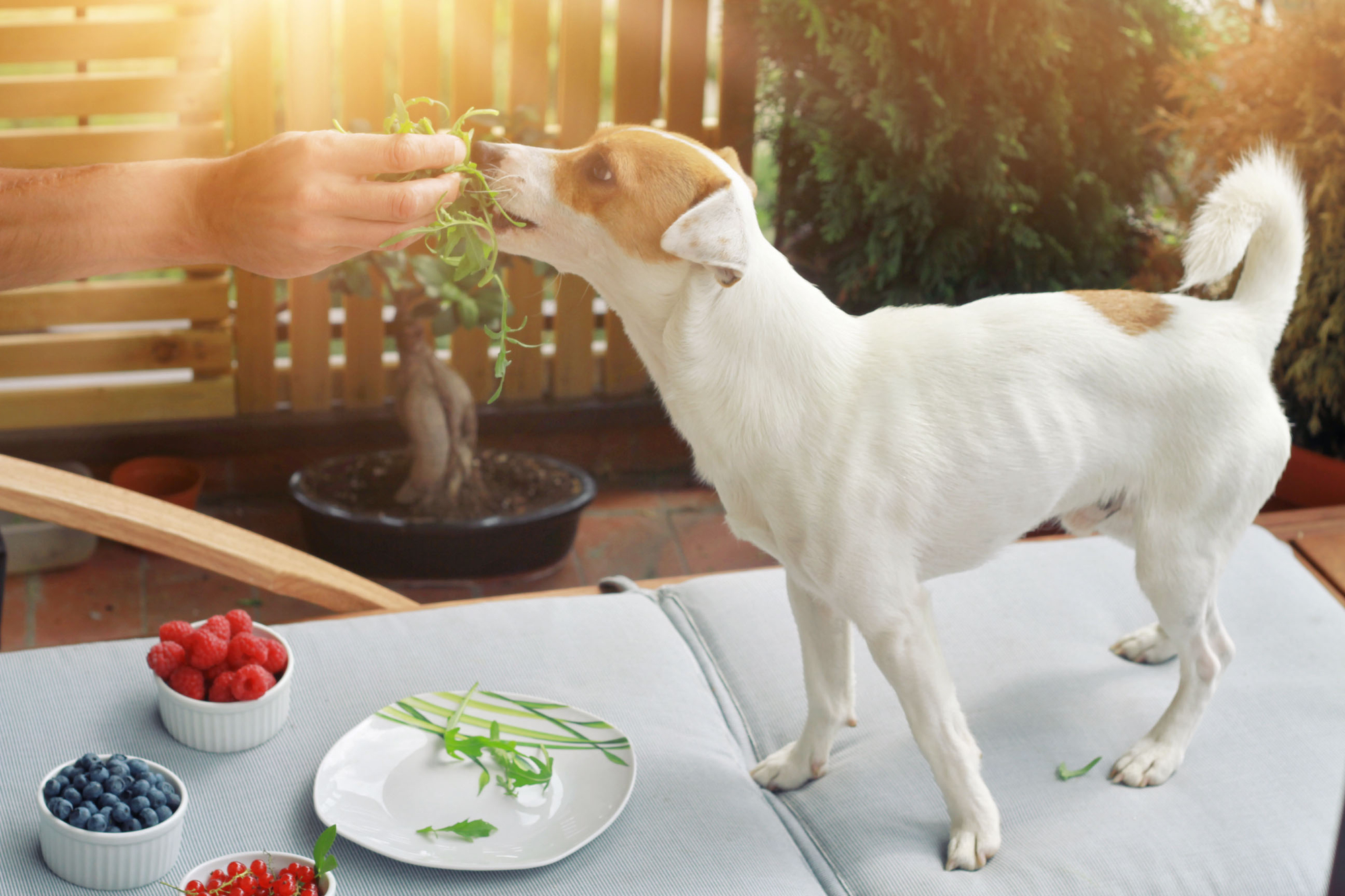